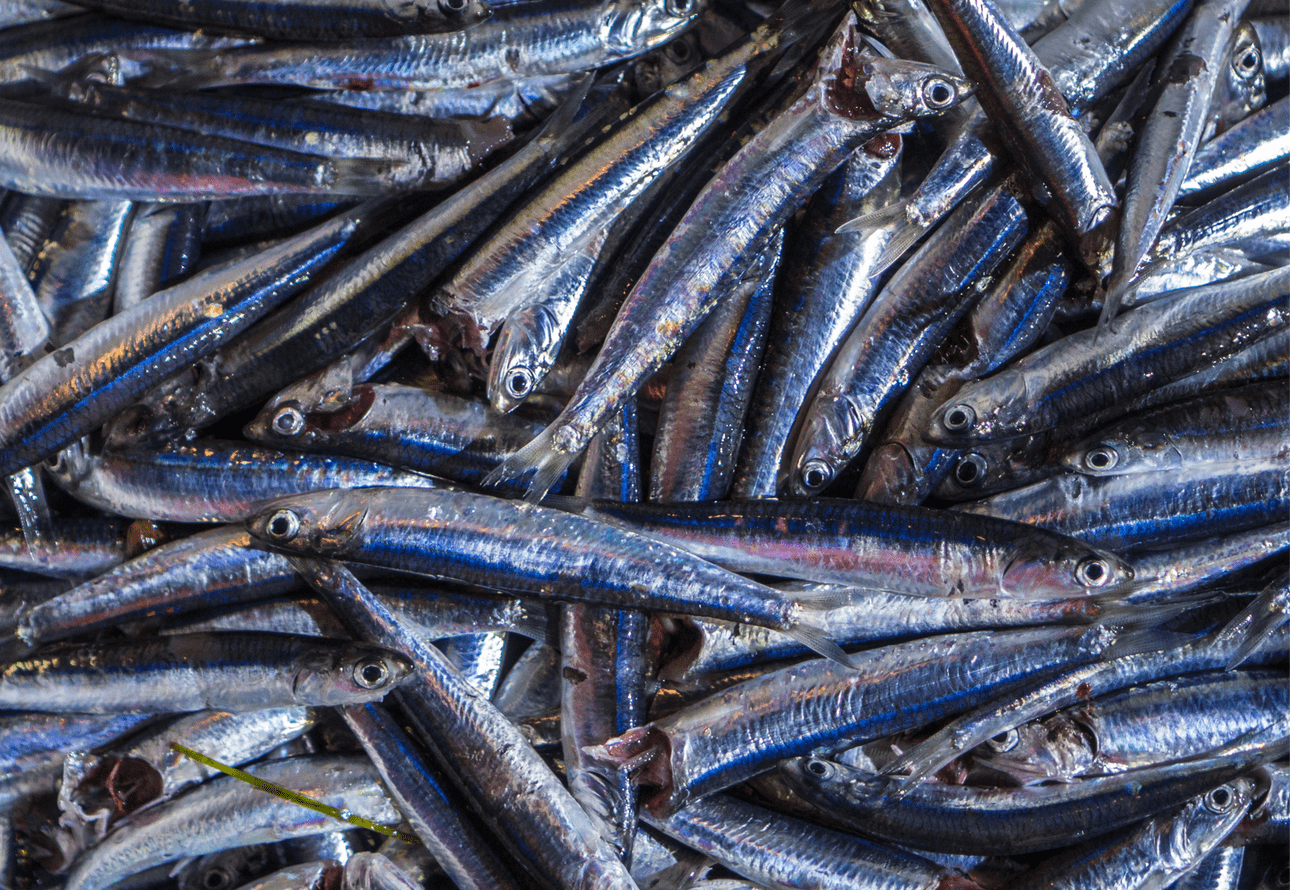 Already at the time of the ancient Greeks was used the traditional fishing technique which is still used today to fish and transform the anchovies of Menaica. An ancient legacy that reminds us who we are and where we come from.

Menaica anchovies are caught between April and July on calm days with a technique that requires heavy manual work. The fishermen go out at sunset and spread the net off in the Mediterranean Sea, blocking the passage of the anchovies at night, selecting, thanks to the meshes of the particular net, only the largest anchovies which, nervous and wriggling, shake losing in a short time time much of the blood.

The peculiarity of this technique is the eco-sustainable net, which is called “MENAICA”. The fishermen withdraw the net by hand, extract the fish one by one, clean them of the entrails and head and arrange them in boxes. Once on the farm the anchovies are immediately processed, first washed in the brine and then placed in traditional terracotta jars, alternated with artisanal sea salt from Trapani. Seasoning takes place in the so-called storerooms, fresh and humid rooms, for at least three months.

Thanks to the quality of the work they did in 2001, the anchovies of Menaica became the first Slow Food Presidium in the Campania region, a strongly desired presidium promoted by the then mayor of Pollica, the mayor fisherman Angelo Vassallo.