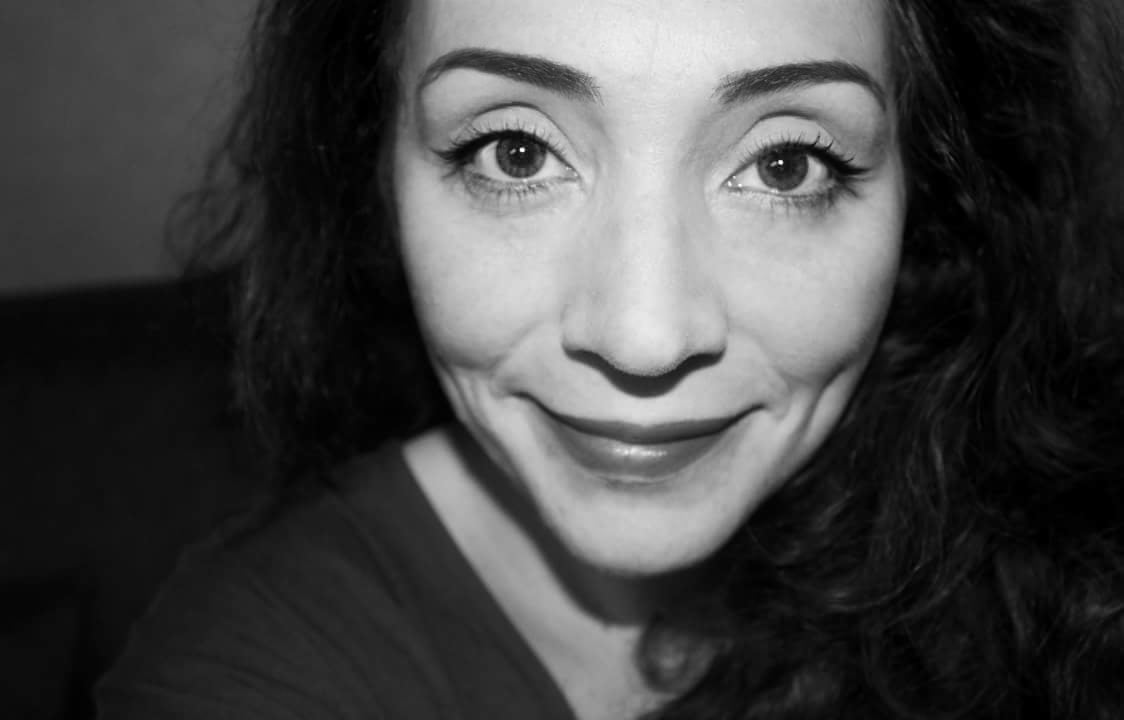 Tullia Conte, theater director, performer and scholar of traditional dances, was born in Cilento, moved to Naples at an early age, but remains tied to her land forever. Now she lives in Paris, where he founded suDanzare (www.suddanzare.com), an association that deals with the promotion of dance and popular culture in southern Italy.

Through his new book “L’altra Taranta“, she wants to bring back, the attention on the interviews carried out by the anthropologist Annabella Rossi and to transport those who read in the fascination of the mystery … that of the spider bite called tarantula.

Tarantism sees in Cilento, in Campania, the last bastion of its manifestation. This is documented by Annabella Rossi who in 1976 gathers around fifty testimonies made between Capaccio, Trentinara and other inland towns of Salerno.

“L’altra Taranta“, through history and anthropology, reaches up to the present day, highlighting links with contemporary art, but also with recent therapeutic approaches. For those who want information on his book click HERE: