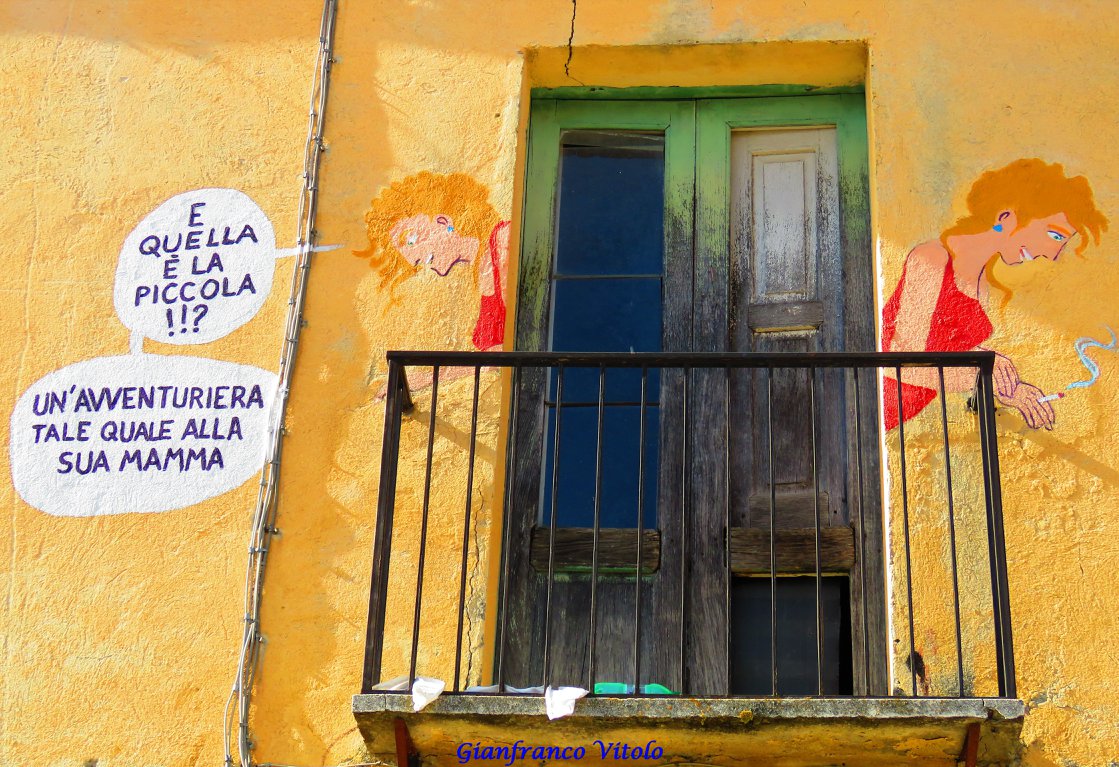 THE GREENHOUSE OF IDEAS IN CILENTO

APS “THEGREENHOUSE – La serra delle idee” deals with art and education. It is an association of social promotion, whose purpose is the promotion of events and training activities in the field of arts and culture.

It carries out the activities based on the exchange of know-how, so that the savoir faire becomes the main bargaining chip.

The aims of the association are the development, promotion, training and, for this purpose, the organization and dissemination of activities and events in the field of arts and culture, to be implemented mainly in the Cilento area.

The Association, in order to achieve its statutory aims, is associated with other public and private structures and institutions that operate in the light of the social, economic and cultural development of Cilento.

In this sense it has associated itself, since its establishment, with the Cilento’s initiative and has been included in the annual recurring initiative of the Pro Loco di Piano, for the Murales 2016, organizing BD sur Les Murs.

“BD Sur Les Murs” is an international workshop, realized with the collaboration of partners:

TheGreenHouse Association, which designed the project;

L’Ecole CESAN, which is the first school of comics and illustration in Paris and which forms “storytellers”;

The Pro Loco of Piano, promoter of the murals 2016;

The court house of Orria, which supports the initiative.

The comic, entrust the drawings to tell “the story”,  has communication strength and immediate understanding.

TheGreenHouse, promotes the meeting between two cultures, the French and the Italian, creating a unique event, which will be repeated in the years to come, offering visibility to the territory, also through a film and a publication, which will witness the initiative, in the values and objectives, with the signaling of all the partners.