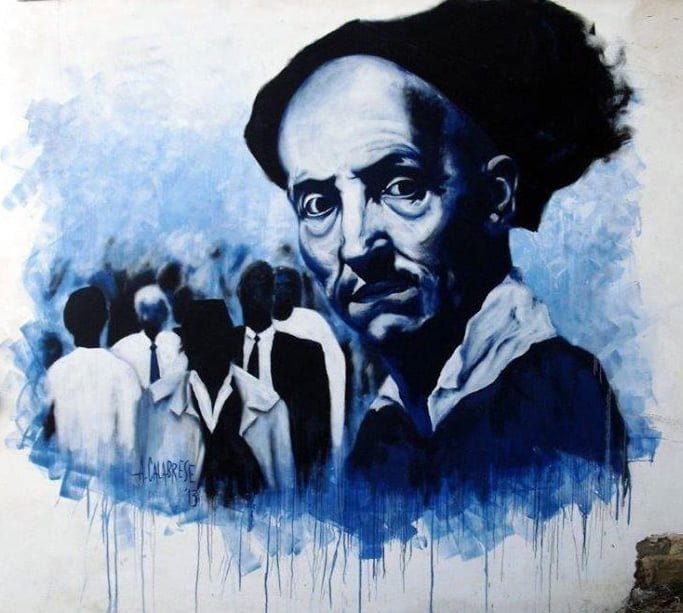 In Guardia Sanframondi in the Benevento area, the inauguration of the Palazzo Comunale took place the day after the renovations that interested it. A structural intervention that has the double merit of having made the complex of the Municipal Residence, whose construction dates back to the twenties of the twentieth century, in some ways, particularly “green” through its entire insulation, the use of lighting systems and low consumption heating and other construction techniques that aim to minimize the dispersion and consumption of energy, for others, the institutional seat of the institution which is more accessible to citizens but at the same time “exhibition / museum space”, with two rooms, equipped with security systems and video surveillance, entitled, one, to the famous watchmaker / builder guardian “Alfonso Sellaroli”, and the other to “Paolo De Matteis” (Orria’s Vetral Plan, 9 February 1662- Naples, 26 July 1728). A talented 600 Neapolitan artist, the greatest Cilento painter of all time, author of fabulous masterpieces, commissioned by famous men of the time, including Papi and Re. During his artistic career, De Matteis had a fruitful relationship with Guardia Sanframondi starting from the early eighteenth century. Thanks to the commissions of the powerful and rich guild of leather tanners, today, in the Samnite town, it is possible to admire various works by the artist, among which, in addition to the frescoes and paintings in the Church of San Sebastiano, the valuable decorations in the other two city ​​churches, those of S. Rocco and of Ave Gratia Plena for which he realized, in 1693, the Annunciation. Among all the works, it deserves an exclusive mention, a model sculpture for the San Sebastiano, a silver statue wanted by the Corporation in 1727. The bust, unfortunately lost, made by Gaetano Starace, with the collaboration of De Matteis is one of the few sculptural works known to the artist. In the room dedicated to De Matteis, waiting to return to the Churches in the process of restoration, the major paintings of the artist present at Guardia will be exhibited.